The Journey of LADS to YLLMyHome 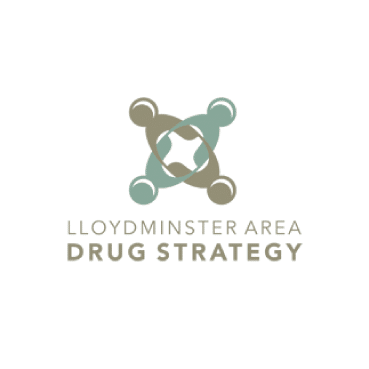 In the spring of 2006, a number of agencies met to discuss serious concerns stemming from the widespread and growing use of drugs, substance abuse and the impact they had on the workplace, schools, families and community-at-large within Lloydminster.

A growing body of data confirmed an increase of substance abuse among young people and the adult community. The R.C.M.P. were sometimes limited in their ability to enforce the law and social support agencies were overwhelmed by social problems resulting directly and indirectly from the use of illegal drugs and substance abuse.

Community members recognized that the problems associated with the use of drugs and substance abuse were widespread and required a concerted effort from within the community along with business, social, health, service clubs and various non-profit agencies and stakeholders to reduce and reverse the harmful trend. It was an issue that needed to be recognized and addressed by the whole community.

Today the work of the Lloydminster & Area Drug Strategy has grown to include the #YLL My Home project. We hope our website and social media channels provide you with the information you are looking for.

LADS implemented an action committee, YLLMyHome to support project works that focused on community well-being, with a strong lens on addition prevention.

Mission: “Working to make Lloydminster a safe, caring community where residents are engage and work together to promote overall health & wellness”

Vision: “Creating a community where kids can grow up great. Every Kid. Every Day.”

Alcohol – Reducing alcohol-related harms by promoting safety and a culture of responsible alchol use. 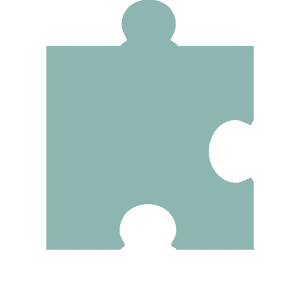 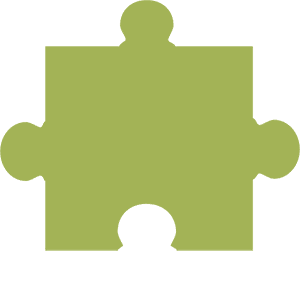 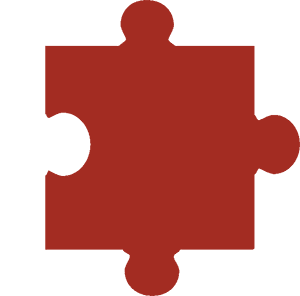 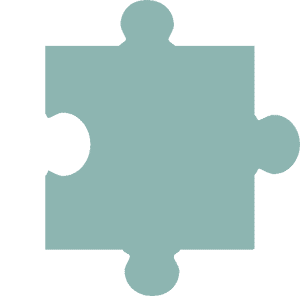 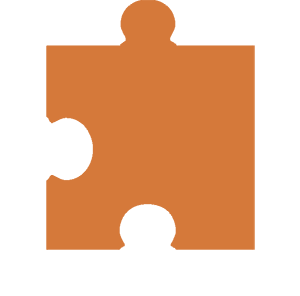 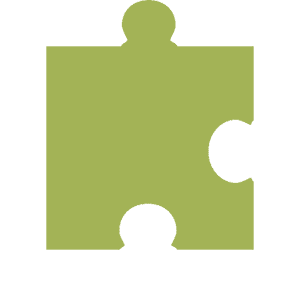 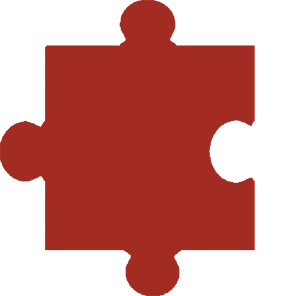 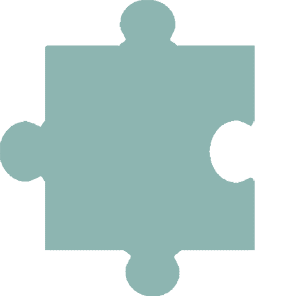 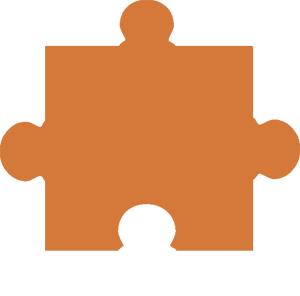 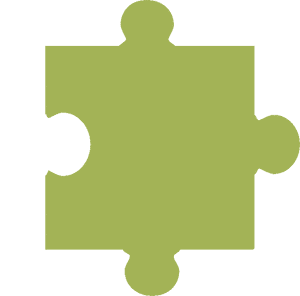 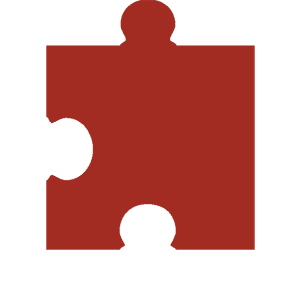 Why does your organization support YLLMyHome and the project work they do in the community?

Focusing on supporting and promoting positive lifestyles with our youth is an important part of building a healthy community. As a partner with LADS, LPSD believes that the work that they do helps our youth become more aware and knowledgeable. This education is vital to allow our youth to make positive choices as they move into their adult lives.

Lorelee has demonstrated all of the reasons why AHS supports LADS. My thoughts are that we support LADS because it aligns with the work we do in addiction prevention and the promotion of mental health. By working together to build strengths in the community, we also reduce the harms associated with substance related issues and mental health problems.

The missions for SHA is “We work together to improve our health & wellbeing. Every day for everyone.” I believe that the mission of yllmyhome aligns with this work; “Create a community where kids can grow up great!” by working to make Lloydminster a safe, caring community where residents are engaged & work together to promote overall health & wellness.”

What do you love about your community?

Lloydminster is a great community. Even as the city grows there is still a strong small town feel. The community always seems to step up to support worthwhile causes… the generosity of the people is amazing.

We love that our community is so very generous and supportive of our work
We feel appreciated in the community
We feel that families are provided with many supports
We love our community because whenever we express a need our youth have, someone helps us meet the need.

What I love about our community is the partnerships that have been developed between many helping agencies. These partners working together help to build a resilient community. We have a Mayor and Counsel who are community minded and seem to have an awareness of the social issues and a concern to make things better. Lastly I think we have one of the best FCSS offices in Alberta. Their connection to the community and helping agencies is vibrant and strong.

What I love about our community is the willingness and generosity to help each other. Whether it is a big fundraising event or a small act of kindness, our community comes together when needed.

In order to have success in the community it is essential that the proper and current information and supports are in place for all of our programs and services. LADS is a preventative committee that provides the necessary work in a universal fashion for our community. That is why we as an agency stand by LADS wholeheartedly.
I love the collaborative spirit of our community!

We are using cookies to give you the best experience on our website. You can find out more about which cookies we are using or switch them off in settings.

This website uses cookies so that we can provide you with the best user experience possible. Cookie information is stored in your browser and performs functions such as recognising you when you return to our website and helping our team to understand which sections of the website you find most interesting and useful.

Strictly Necessary Cookie should be enabled at all times so that we can save your preferences for cookie settings.

If you disable this cookie, we will not be able to save your preferences. This means that every time you visit this website you will need to enable or disable cookies again.